I promised I would report on the meeting in the Gibbs community where the school system continued to hear discussion about the two new middle schools being built. Mike McMillan, former Chairman of the Knox County Board of Education was there, and he was instrumental in pushing for a new Gibbs Middle School and he sure did seem happy. The district’s County Commissioner, Dave Wright, was there as was new Commissioner Evelyn Gill. The new Chair of the Board, Patti Lou Bounds was there as well as Jennifer Owen from Fountain City. Owen seemed to be there to accompany a group of oddly distraught parents from Gresham Middle School, who were all aflutter due to what seemed to be an unsubstantiated rumor the kids from Gresham might be moved to Gibbs. That seemed about as likely as Elvis was dining at the nearest Waffle House. Some of the Gresham parents referred to outdated maps and conversations at Louis’ restaurant and Litton’s, neither place exactly the spot to find out what is really going on. Superintendent Buzz Thomas pointed out the first rezoning line has yet to be drawn and there were no maps for the coming rezoning. 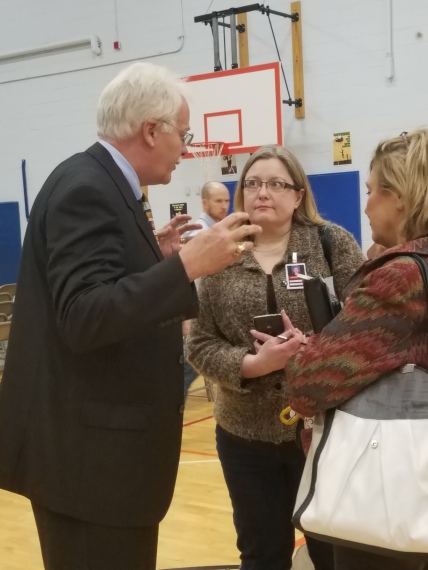 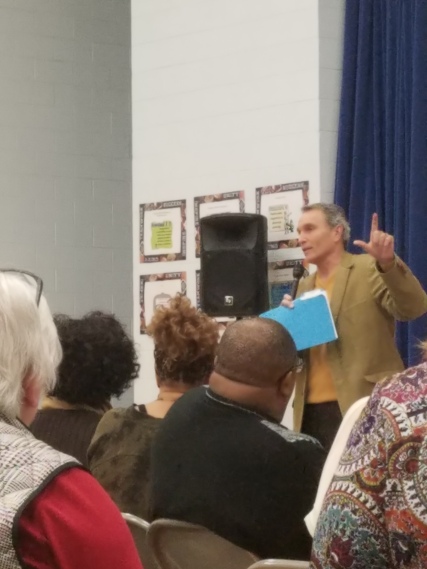 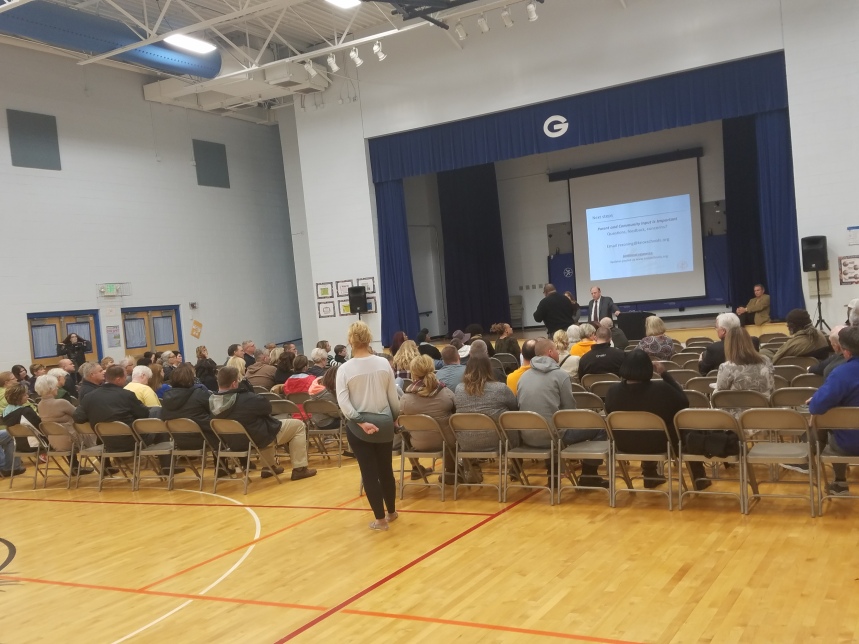 It was an interesting meeting.

3 thoughts on “Meeting at Gibbs” 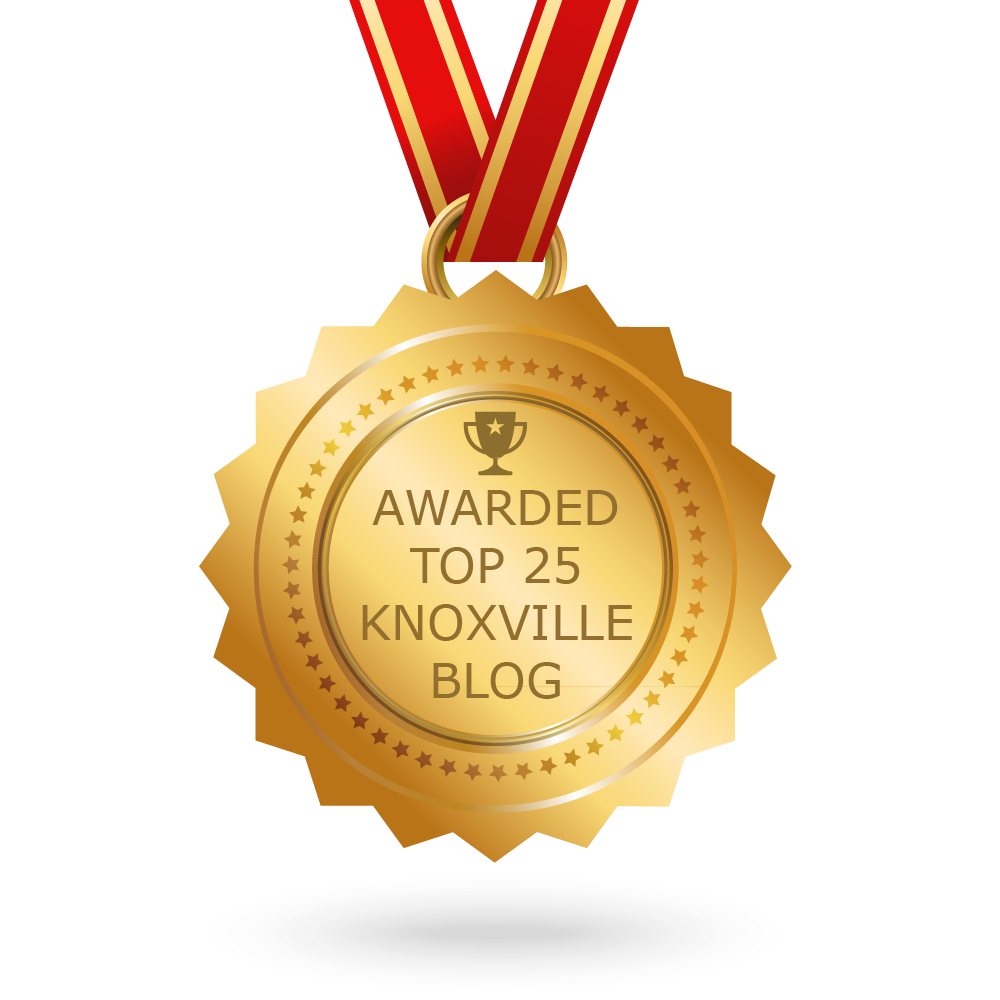 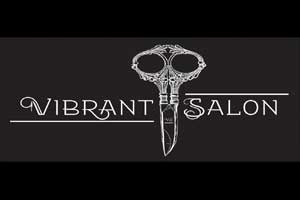 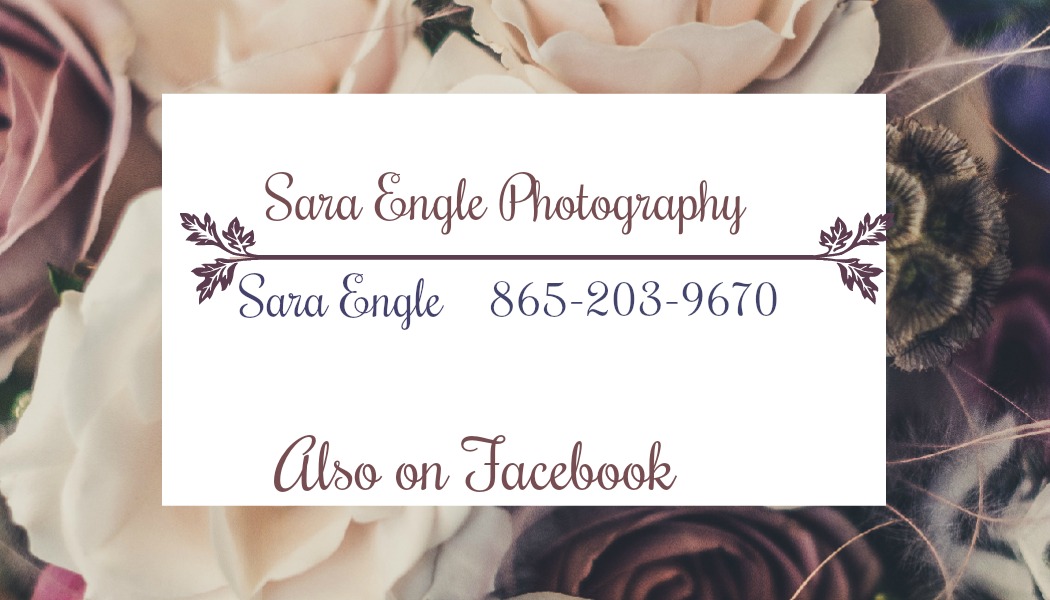